Everything To Know About Personalized Number Plates 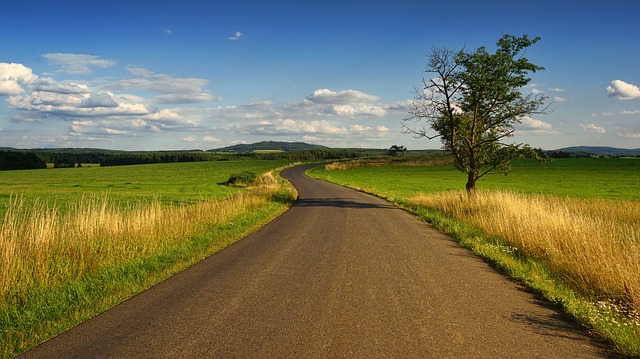 However, at the onset of World War I, the government implemented a new format for military vehicles: a one digit code depicting the function of the vehicle (combat, medical, supply, etc.), followed by an upward pointing arrow, and finally, a five digit serial number.

The format stayed in place until 1921, when all military vehicles started using Middlesex area code coupled with both military and civilian registration marks.

The military format, however, differs between the Royal Air Force, Royal Navy and Army.

For the Air Force, the format is as follows: RAF plus a six digit number combination

For the Navy, the format is: a six digit combination followed by RN

For the Army, the format is: vehicle class followed by a six digit combination. The vehicle class include, among others, T for tanks, F for armoured vehicles and C for motorcycles.

In 1949, a new six character format was introduced. It featured 2 numbers, followed by 2 letters, and another 2 numbers.

For the RAF, the letters ranges between AA and AZ.

For the Navy, the letters are fixed at RN (which limited the number of vehicle registrations to just 10,000)

For the Army, the two letters can be of any combination in the alphabet, with the exception of the combinations used by the Navy and Air Force.

In 1983, the military implemented a single registration system for all branches of the military. The format is two numbers, two letters between KA to KZ, and another two numbers.

A new format was introduced in 1995 to cope with the growth of military vehicles. This time, the format is two letters beginning with AA, followed by two numbers, and closed by AA (fixed). [2 letters starting with AA] [2 numbers] [AA]

The final change occurred in 2004. It features two numbers, two letters (unlimited combination) and another two numbers. The letters and numbers are coloured silver and the plate has a black background.

Interestingly, vehicles from the American military stationed in UK adhere to an UK-specific number plate format not used anywhere else in the world. The plates feature a three or four letter military branch (e.g., USAF, USN, DOT, etc.) and a four or five digit serial number.