Chances are, you may have seen cars with strange looking number plates with D or X in the middle. They aren’t fake plates – they are number plates for diplomatic vehicles. 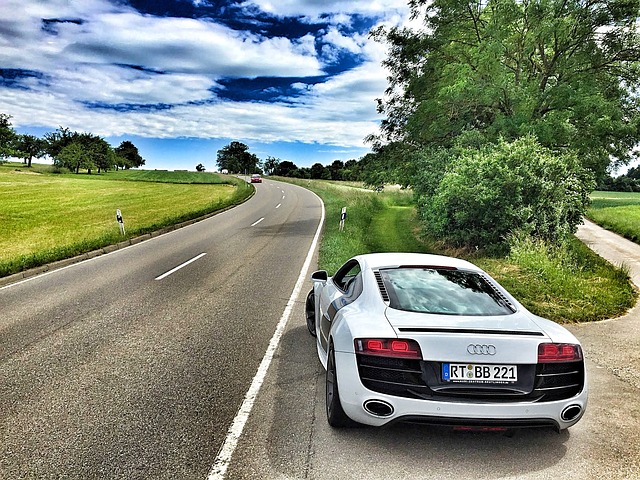 Diplomatic vehicles are accorded a variety of benefits depending on the rank of the user and purpose of the vehicle. Some of the more common benefits include free diplomatic parking, tax free vehicle purchase, protection against searches, immunity from minor traffic offences, and many more. The presence of a diplomatic number plate alerts law enforcement officials of the status and benefits accorded to the vehicle and occupants inside.

Diplomatic vehicles are divided into two categories: D plates for vehicles used by diplomats and consular staff, and for embassy purposes, and X plates, which are registered under the embassy but used by non-diplomatic staff.

The letters D and X are located in the middle of a six number sequence. The first three numbers identifies the country or country of origin of an organisation. For instance, the identification for China is 134, members of the European Parliament are 905, and the United States is 270 to 274.

As such, a vehicle used by an accredited embassy official from the United States could be 270 D 700. The vehicle for an electrician for the U.S. embassy, meanwhile, could be 271 X 400.

The design and appearances of the plates are quite similar to ordinary number plates. There is no specific legislation regulating this, so there might be some slight differences. One frequently remarked difference is the size of the font; some people have noticed that the numbers and letterings used are slightly narrower.

Can normal citizens use a diplomatic number plate?

Embassies regularly sell their vehicles when they get old. Like most of us, the vehicles are sold to car dealers (though larger embassies tend to invite tenders to purchase their fleet of vehicles). So there is a chance when you are shopping for a second hand car, you might stumble across a former embassy vehicle.

Please note that insurance for diplomatic vehicles are notoriously hard to obtain. As such, the vehicles might not be optimally and regularly maintained. As such, before buying, please thoroughly check the vehicle to ensure that it is in good working condition.